About the musical contest of the military patriotic song in Jordan

February, 28 in Amman, the Embassy of the Republic of Belarus in the Hashemite Kingdom of Jordan (concurrently) with the assistance of the Cultural and Educational Association of Belarusians in Jordan and Russian public organizations organized the musical contest of the military patriotic song «On the Homeland, on Valor, on Glory», dedicated to the 75th anniversary of the Victory in the Great Patriotic War. 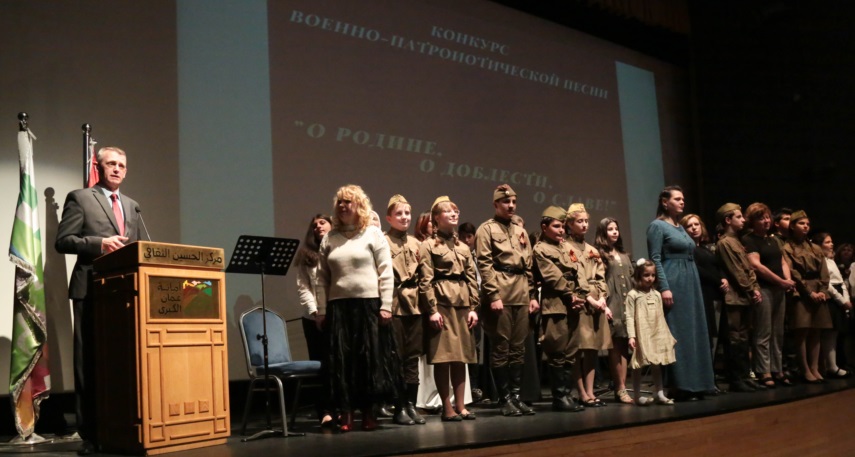 А vocal and instrumental groups of children (up to 13 years old), youth (14-20 years old) and adult (from 20 years old) took part In the event. The theme of the performances ‑ songs of the period of the Great Patriotic War and patriotic songs.

The vocal-instrumental ensemble of the Cultural and Educational Association of Belarusians in Jordan won an honorable second place in the adult category.

The Ambassador of Belarus to the Hashemite Kingdom of Jordan (concurrently) Y.Sluka on behalf of the Embassy presented a gift to the Belarusian children's team “Svitanak” following the results of the contest. 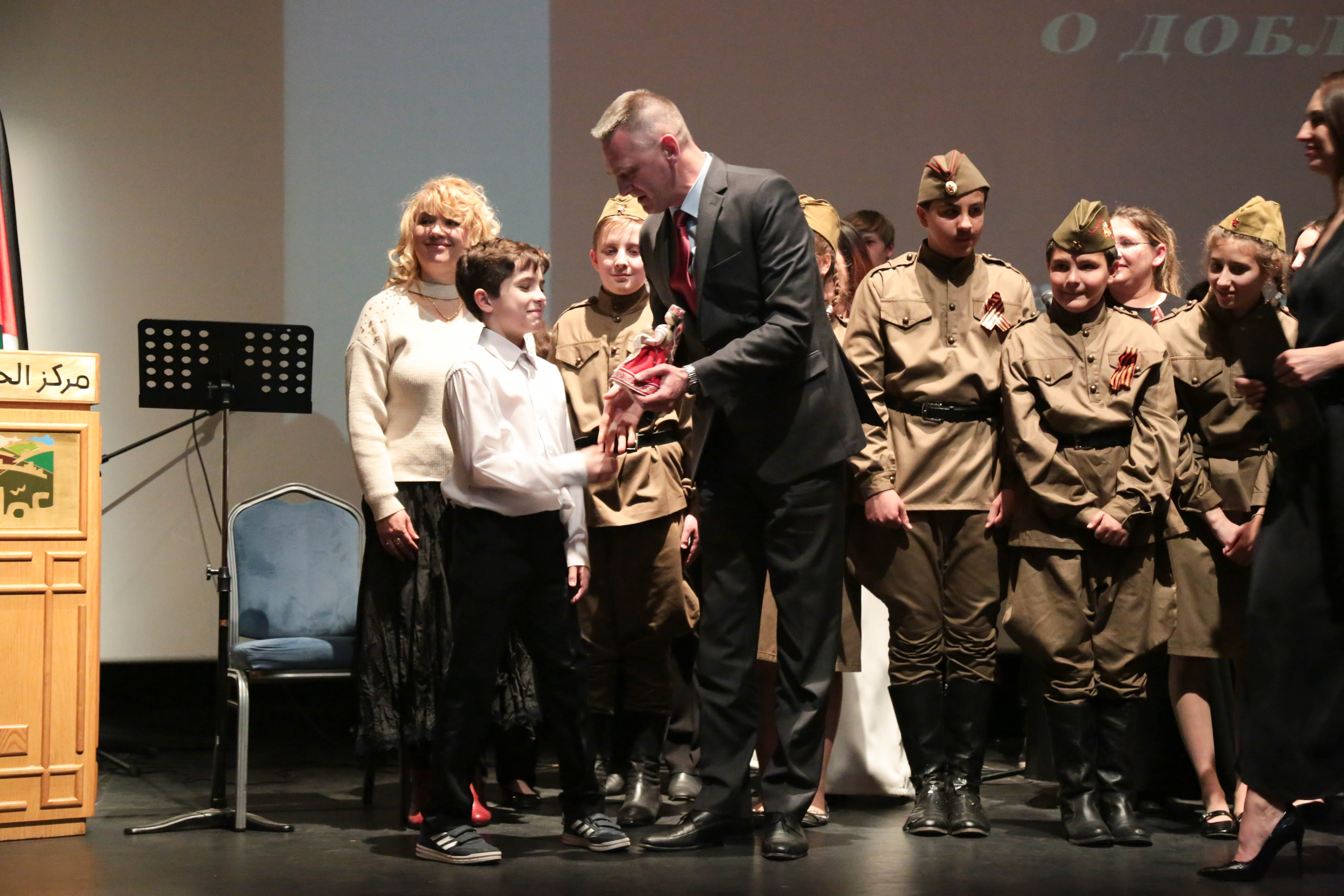 The competition contributed to the heroic-patriotic and spiritual education of the Belarusian youth living in Jordan.