Cooperation in culture and higher education

Education in Belarus is famous for its quality and high standards. Thousands of foreign specialists from around the world got their speciality in various educational institutions of Belarus.

In June 2001 launched “Days of Belarusian science and technlogy” where exhibition of Belarusian technology was held is considered as the first step on building strong bilateral relationship in the new century between the Republic of Belarus and the Syrian Arab Republic. 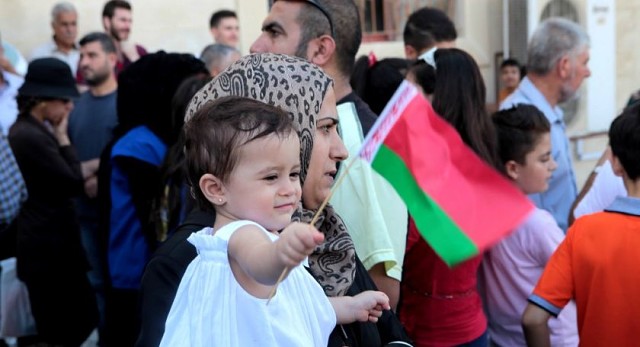 In May 2004 The Republic of Belarus participated in the international exhibition “SIMA-2004” which was held in Damascus.

In 2004 was signed agreement on cooperation in the sphere of science and technology. On its base was formed a work group. The first meeting of this group was held in Minsk on the 25-27th of June 2005.

Before the crisis of 2011 direct cooperation between the institutions of higher education resulted in signing of several agreements. For example, the Belarussian State University signed the agreement on cooperation with the University of Damascus in 2004. The Belarussian Technical University also signed an agreement on cooperation with universities Damascus and Aleppo (University “Tishrin”). The representatives of the university “Al-Baath” of Homs visited the capital of Belarus in 2008 to initiate preparation of specialists both in Belarus and in Syria.

In April 2006 during the third joint Belarusian-Syrian commission on trade, economic and technical cooperation was signed a Programme on cooperation between the Ministry of Education of Belarus and the Ministry of Higher Education of Syria in the field of education and science. There also took place some meetings of the delegations of both countries which activated the contacts between pupils and students of both countries in order to launch projects of student exchange. Ministers of education met within this period to discuss the most actual mattersc of bilateral cooperation in this sphere. Both sides exchanged information about national systems of education as well as post-graduate education and confirmed the interest in further development of this sort of cooperation.

In December 2006 the Union of Arab Writers visited Minsk where an Agreement between the unions of Writers of both countries was signed and comprised the year 2007 up to 2009.

In 2001, a delegation from the Ministry of Education of the Republic of Belarus visited Syria.

In February-March 2003, the Syrian Minister of Education visited Belarus.

In October 2003, the rector of the Belarusian State University visited Syria. 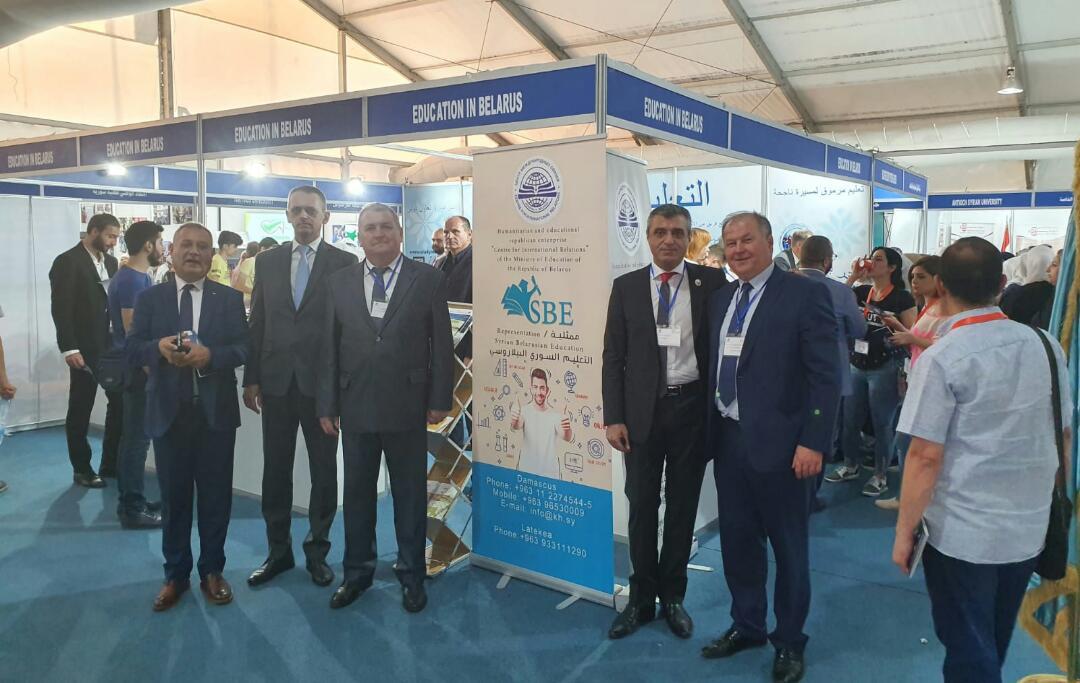 In March 2020 was opened the Center for Belarusian Education in Syria in Damascus. 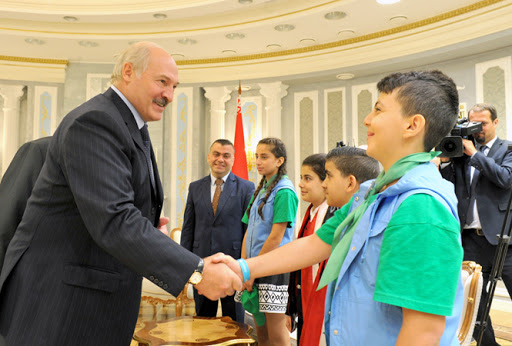 Special attention is paid to the project on recreation and rehabilitation of Syrian children in Belarus, which is being implemented under the patronage of the President of the Republic of Belarus. In 2017 — 2021 Belarus hosted more than 1000 Syrian children. 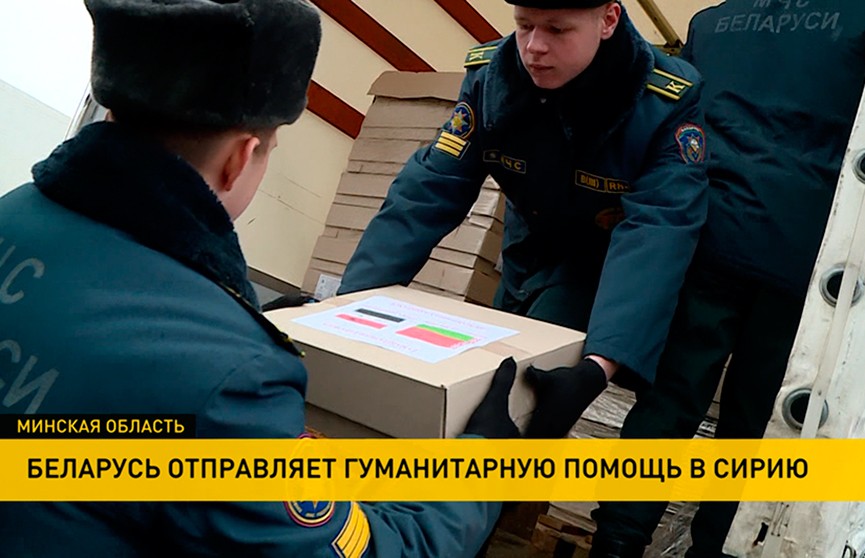 Cooperation in the field of culture

In April 2008 Syria launched the Days of Culture of the Republic of Belarus.

In May 2009 the ballet troupe of the National Academic Bolshoi Theater of the Republic of Belarus toured in Syria.

In April 2010, the Days of Syrian Culture were held in the Republic of Belarus.

In May 2010, on the occasion of the 65th anniversary of the Great Victory, concerts of the Belarusian State Philharmonic Ensemble of Soloists were organized in Damascus and Homs.

In December 2011, the Belarusian conductor P. Vandilovsky performed with the Syrian National Symphony Orchestra in Damascus.

On September 5-6, 2018 took place performances of the State Dance Ensemble of Belarus, devoted to the 25th anniversary of Belarusian-Syrian diplomatic relations. 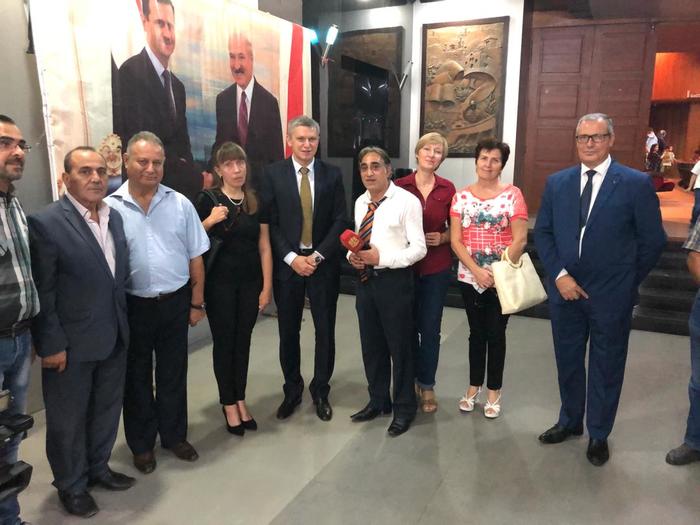 On October 13, 2018, the opening ceremony of the Days of Belarusian Cinema in Syria was held in Tartus. The event was organized on the occasion of the 25th anniversary of relations between the Republic of Belarus and the Syrian Arab Republic.

On June 22, 2021, a literary and poetic evening dedicated to the 80th anniversary of the start of the Great Patriotic War was held in the concert hall of the Russian Cultural Center in Damascus.

On March 23, 2022, the Embassy took part in the First International Women's Film Festival. The Republic of Belarus is represented by the documentary “Daughter of Pripyat” directed by Igor Byshnev.